Newspaper Article on HAD

A survivor of domestic violence establishes a new organization for victims

By Tracy B. Williams

Dr. Angelia Riggsbee-Brown lowered her voice. “All she can do is understand it’s a process. Love her, and don’t turn your back on her,” she said. This is her advice to a woman whose daughter is currently dealing with domestic abuse.

The daughter (not named for her protection) recently had a physical dispute with her boyfriend of three months. With priors, the young man faces jail time if she decides to press charges. But, she does not want to. “She makes excuses for him,” the mother said.

Women aged 20 to 24 are at the greatest risk of becoming victims of domestic violence. One in four young women will experience this type of violence during her lifetime, although this abuse can happen to anyone regardless of gender, race, or sexual orientation.

Riggsbee-Brown has heard these stories numerous times before. “Until she comes out of denial and realizes this situation is not healthy, there is nothing you can do,” she said. At the end of the day, her daughter has to make the ultimate decision to leave.

Domestic violence is about power and control, said Riggsbee-Brown. “When the person starts losing that power, that’s when things become violent. They become dangerous,” she said. Abusers will use whatever means necessary to isolate their victims from their families and friends. This is the most volatile time for the victims, and devising an escape plan may not come easy.

A domestic violence survivor herself, Riggsbee-Brown and is dedicating the next phase of her career to helping other women and men suffering and healing from abuse. She asked, “How can I help? How can I help these victims become victors?”

In the past fifteen years, she has volunteered at numerous women’s shelters and support groups—counseling female victims. “I never push them further than they want to go,” she said, speaking to the nervousness many of the women display when trying to share their stories. “It all depends on how comfortable the person is.”

Riggsbee-Brown often shares her personal story with victims to show that she understands their predicament. “I’ve been told if I moved, I would be paralyzed from the neck down. I’ve been left for dead on the side of the street,” she said. “I’ve been there. I know.” 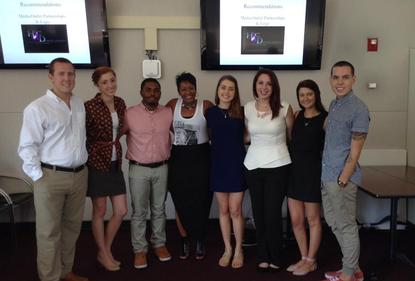 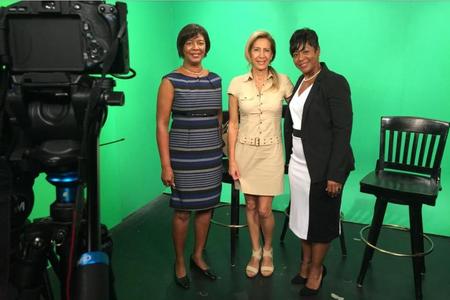 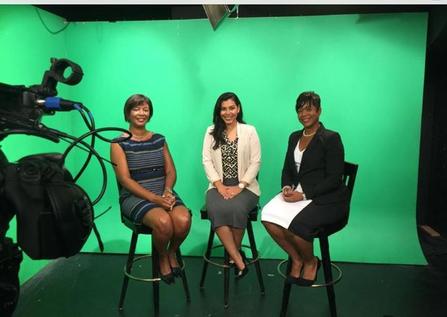 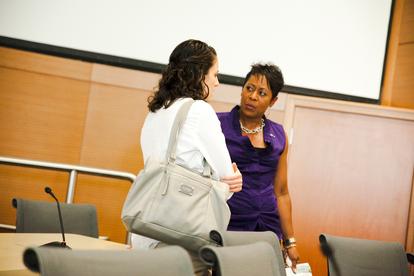 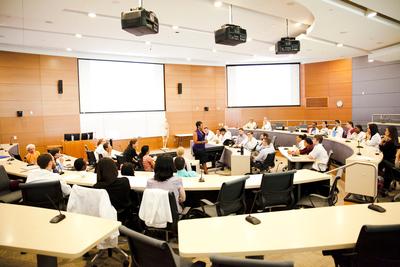 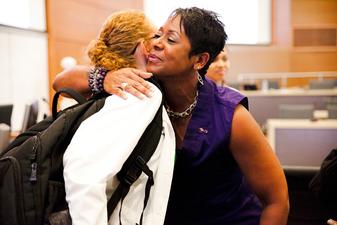 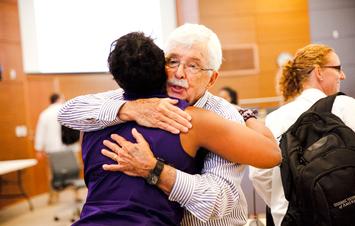 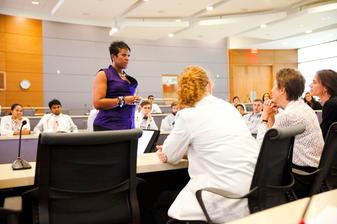 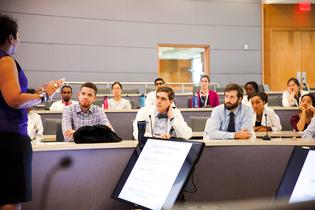 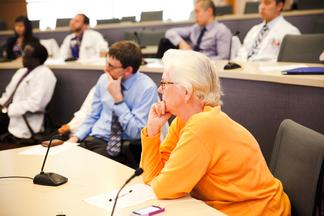 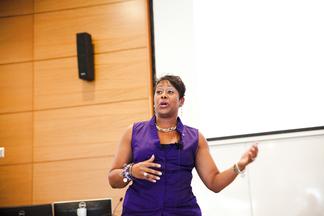 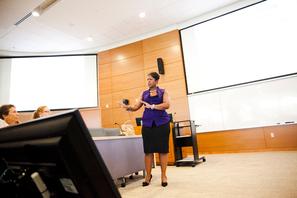 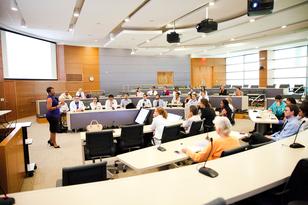 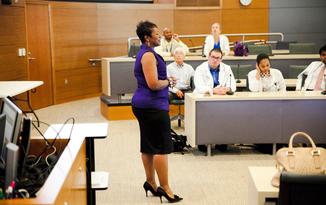